Genetic Survivors of Atlantis & The Language of the Birds 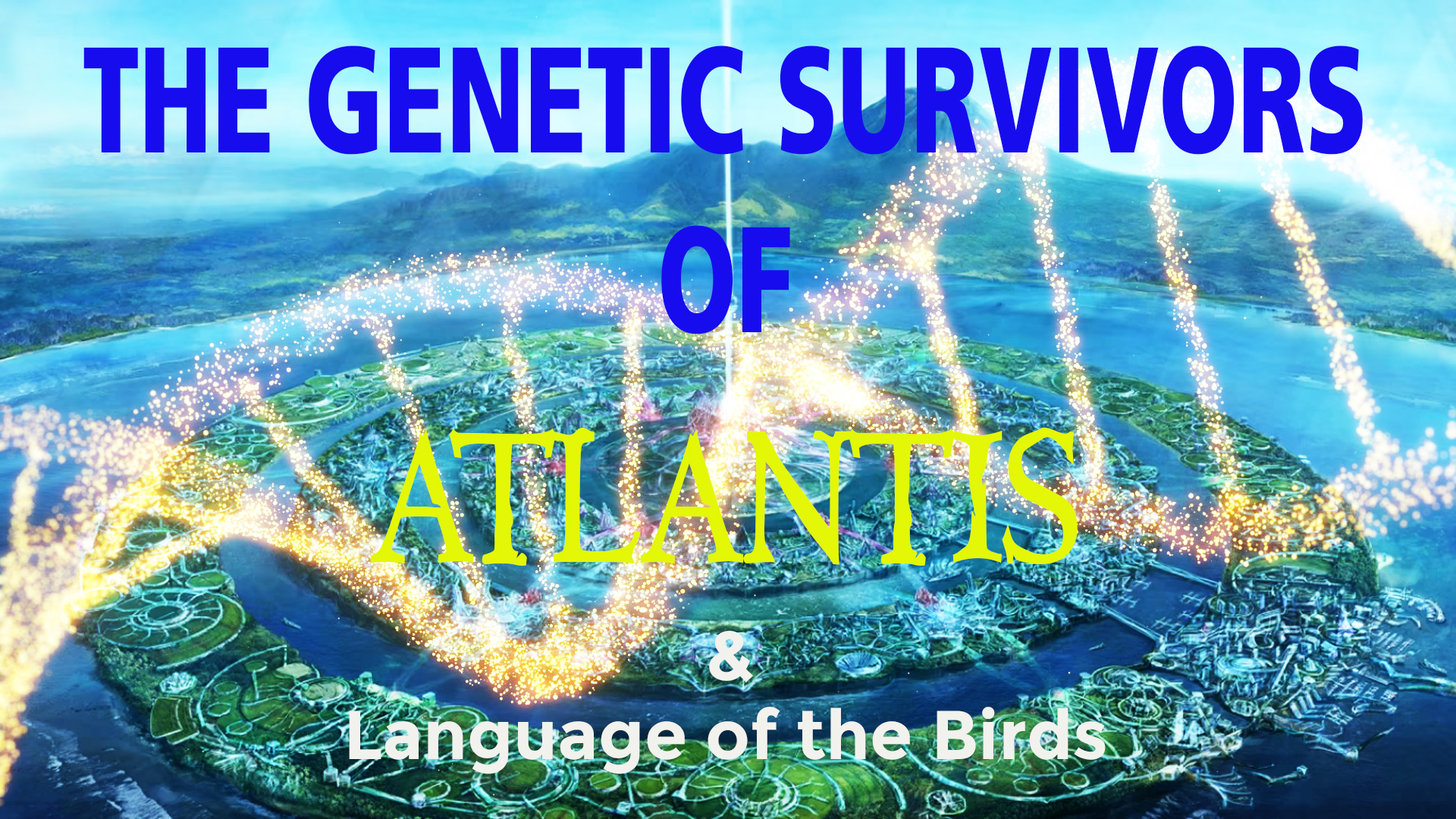 Genetic Survivors of Atlantis & The Language of the Birds In this video, I want to cover the links to Atlantis from a genetic POV. I felt this perspective could shed a different light on uncovering not the location but the survivors who have forgotten the ancient heritage they once had. No records have existed for the language of the birds, which is said to be the ultimate angelic language. In this episode, I uncover what I believe to be the speakers of that language and you may be surprised to know…It is still being taught…somewhere. From Island chains to mainland Africa and out towards South AMERICA the thread of nature spun its web and left us with what I believe is a strong case for the descendants of the Atlantean race. Blond hair, blue eyes and possible links to Atlantean ancestors though genetics may reveal clues not to the location but towards attempts by Europeans to silence the past and replace it with a doctored version of history.